Some pictures of Aamir Khan and Fatima Sana Shaikh are going viral on the internet suggesting that they have tied the knot.

A post on Facebook stated that Aamir and Fatima got married. This will remind you of the time when Kiran Rao and Aamir Khan announced that they were separating and Fatima was mercilessly trolled on social media.

Here’s the truth behind the picture.


This picture of Aamir and Fatima is not real. If you look at it closely, you can see that it has been tampered with. In the original picture, Aamir was standing alongside Kiran Rao. Fatima’s face has been superimposed on that of Kiran’s. The original picture of Kiran and Aamir was clicked during the engagement of Akash Ambani and Shloka Mehta. 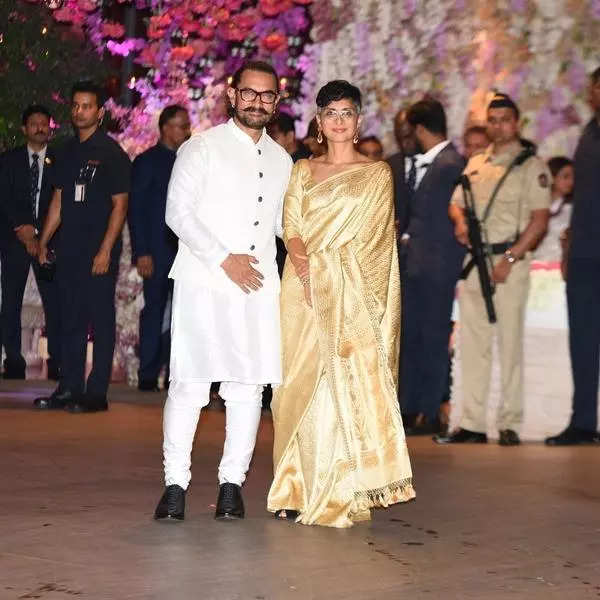 Back in July, Aamir and Kiran had issued a joint statement to announce their divorce. The duo separated 15 years after their marriage. Describing their divorce not as an end, but as the start of a new journey, Khan and Rao said that they will remain devoted…