Alia Bhatt-starrer Gangubai Kathiawadi is one of the most-awaited releases of the year, one that has been getting postponed repeatedly due to the ongoing COVID-19 pandemic. Now, finally, it seems the film is going to hit the theatres soon. Alia herself took to Instagram to share a new poster of the movie.

The actor shared the poster with additional information about the upcoming movie. A new trailer of the film will be out on February 4, and the movie itself is all set to release on February 25. 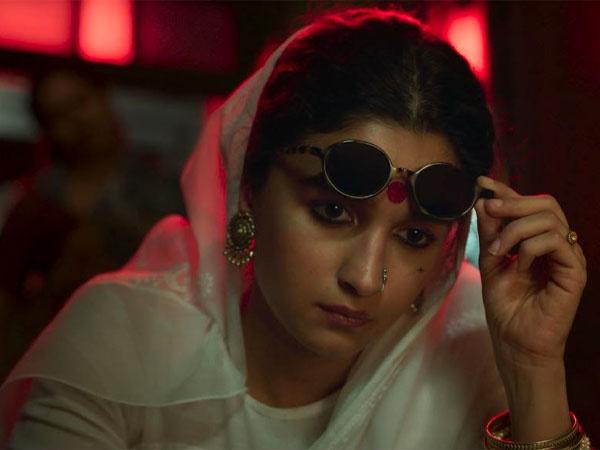 As we all know, the first trailer of the film came out a whopping eleven months ago. The initial reactions to the trailer were mixed. While many were excited to see Alia’s new goosebump-inducing bold avatar, many were not impressed by the makers’ choice of casting her in the movie instead of actresses like Priyanka Chopra, Vidya…