Alia Bhatt is riding high in her career as she has a pipeline of works, back to back films, from RRR, Gangubai Kathiawadi to Brahmastra. On the other hand, she is quite happy in her personal space with her loving beau, Ranbir Kapoor. Now, once again, Ranbir has given major boyfriend goals and the fans can’t stop gushing over him.

Also Read: Rajkummar Rao Reveals Why He Asked Wife, Patralekhaa Paul To Apply ‘Sindoor’ On Him At Their Wedding 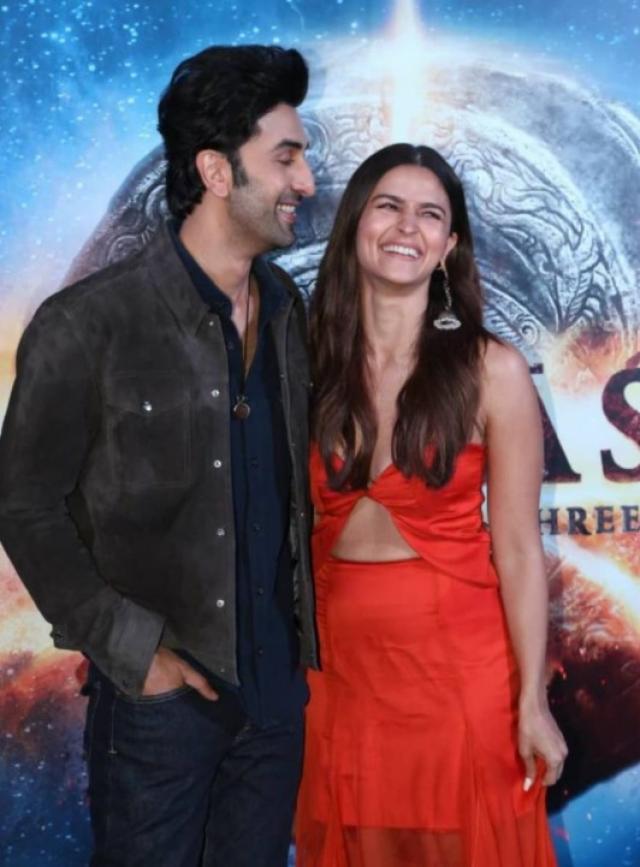