The Nykka IPO was a game-changer for the company, and its investors. It made Falguna Nayar, the owner and CEO of Nykaa, the self-made female Indian billionaire. Bollywood stars Katrina Kaif and Alia Bhatt are also two lucky investors who have benefited largely from the IPO.

Katrina Kaif invested in the brand after she launched KAY beauty on Nykaa. After the brand turned out to be hugely successful, Kaif also invested money in the e-commerce company by buying stakes. She invested Rs 2.02 crore in 2018. Now, after the IPO, her investment has increased to Rs 22 crore ever since Wednesday’s closing.

Alia Bhatt managed to get a bigger bite. The Bollywood actor had invested Rs 4.95 crore in July 2020 and after the IPO’s huge success, her investment is now worth Rs 54 crore. 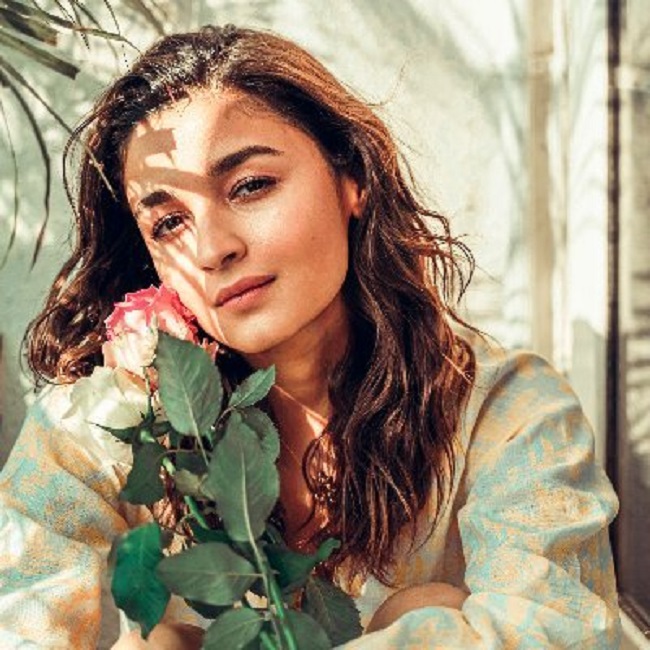 Nykaa Founder Falguni Nayar’s net worth is now nearly Rs 56,600 crore, or $7.7 billion. According to a report in Bloomberg, Nayar is now…