Bollywood director, Boney Kapoor had fallen head-over-heels in love with India’s first female superstar, Sridevi. He had tried his best to woo her in the initial days. The duo’s love story had brewed on the sets of Indian cinema’s iconic film, Mr India. Sridevi was playing the protagonist in the movie, and Boney was producing it. After being in a hush-hush relationship, Boney and Sridevi had tied the knot in the year 1996.

However, the sudden demise of Sridevi in the year 2018 had left Boney Kapoor heartbroken. The director, who recently joined Instagram, often shares unseen pictures of his late wife, Sridevi and their daughters, Janhvi Kapoor and Khushi Kapoor.

Recommend Read: Mouni Roy Oozes Pre-Bridal Glow As Spotted At The Airport Leaving For Goa Ahead Of Her Wedding 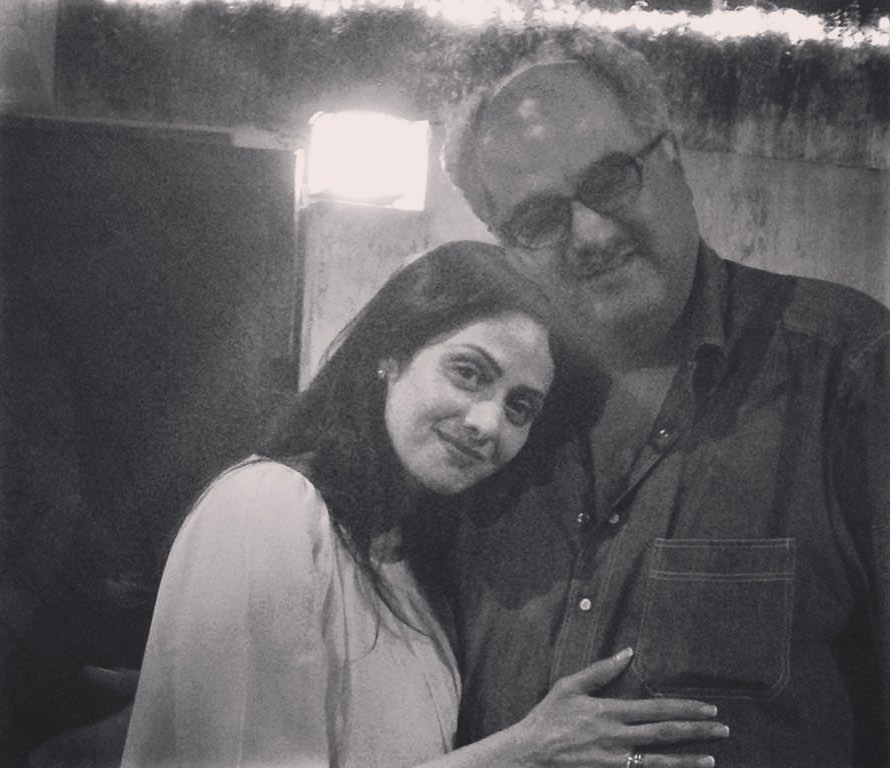 On January 25, 2022, Boney took to his Instagram handle and posted an unseen picture from one of their vacation in Canada. In the photo, Boney Kapoor and Sridevi were posing in front of Niagara Falls….