Bollywood actor, Arjun Kapoor loves pampering his sister, Anshula Kapoor. From posting funny childhood pictures to writing inspiring notes, Arjun knows how to shower love on his baby sister, Anshula. The sibling duo has always been each other’s pillar of strength. Together they have seen the toughest times and has come out even stronger.

Arjun and Anshula were born to the filmmaker, Boney Kapoor and his first wife, Mona Shourie. It was in the year 2012, when their mother, Mona Shourie had left for the heavenly abode. Since then, the brother-sister duo made sure to stick with each other and be the guiding light in each other’s life. 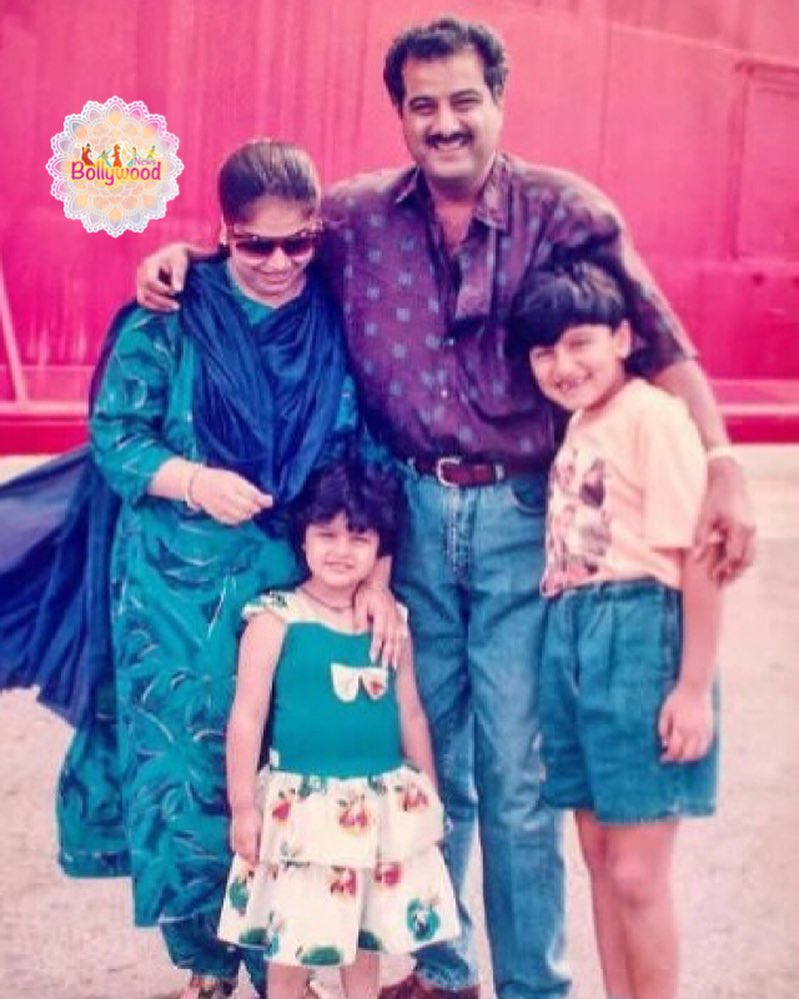 On January 19, 2022, Arjun took to his Instagram handle and posted a picture of Anshula with their pooch. In the photo, Anshula was seen pampering their pooch and hugging him from behind. Alongside it, Arjun wrote: Anshula instantly took to the comments section and penned a cute note for her brother. She said that she still…