1. When Deepika sweetly took a dig at Kareena

Kareena Kapoor Khan and Deepika had a weird ongoing cold war at one point. Back in the day, Kareena said, “I was supposed to do Ram Leela but I changed my mind. With me, it’s all about the mood… I’m the only actress who can boast of giving films to other actresses.” 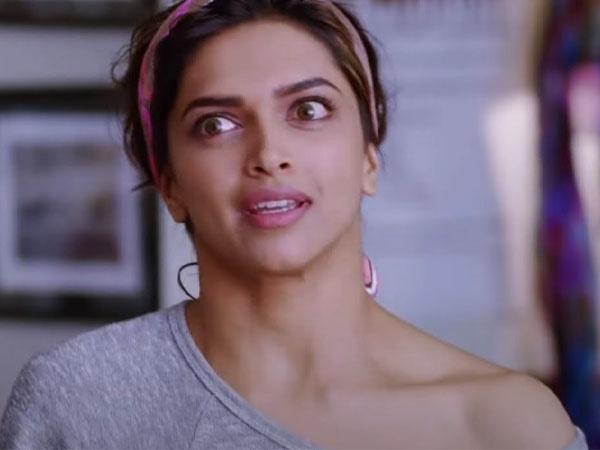 Deepika responded to this patronising comment on Koffee With Karan when Karan Johar asked Deepika what a good alternative career option for Kareena Kapoor would be. Deepika responded saying, “Charity.” A stunned Karan and Priyanka Chopra had their jaws on the floor at sweet Deepika’s subtle diss.